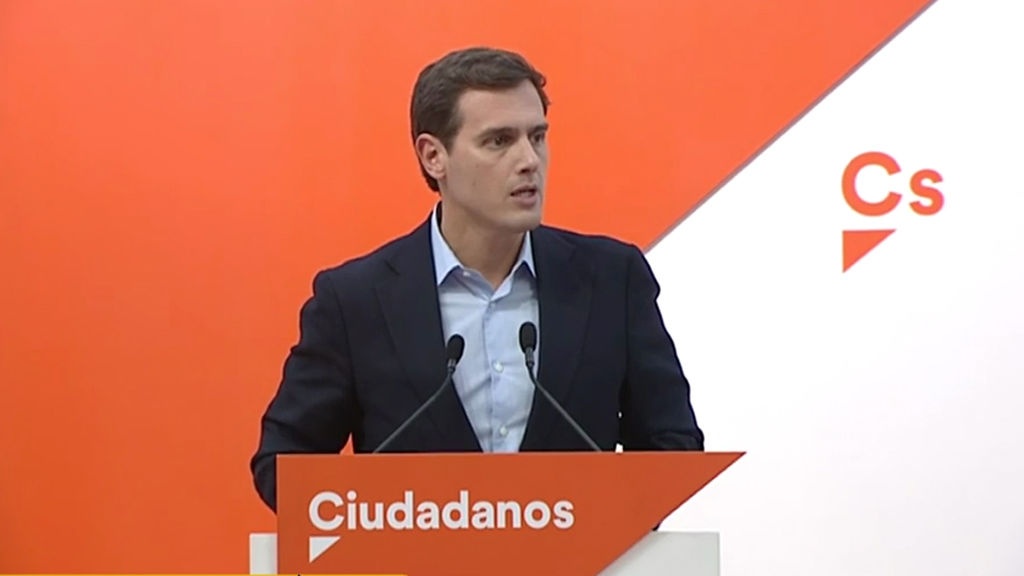 Rivera appeared anxious in the Belgian capital when a journalist asked him about the veto which France and Germany make against far-right parties.

Macron has been pressuring Rivera for days with the expulsion of Ciudadanos from the European liberal group ALDE (now Renew Europe), so that they abandon their policy of agreements with the far-right. The French European Affairs Minister, Amélie de Montchalin, warned Rivera about this without mincing her words.

“We will not make concessions against the idea that when you are a member of a pro-European group, you do not work with the far-right. We will demand the Ciudadanos MEPs to clarify the situation with respect to their party”, she made clear.

Meanwhile, Ciudadanos’ former candidate for mayor of Barcelona, Manuel Valls, moved towards Macron’s policy, and that of French politics in general, of placing a sanitary cordon against the far-right. This has been one of the motives for the rupture between Valls and Rivera, together with the fact that the former French Prime Minister voted in favour of Ada Colau as mayor of the Catalan capital.

Now Valls has become the main critic in the world of Ciudadanos against the agreements with Vox. Today he has been repeating this message to media in Madrid.