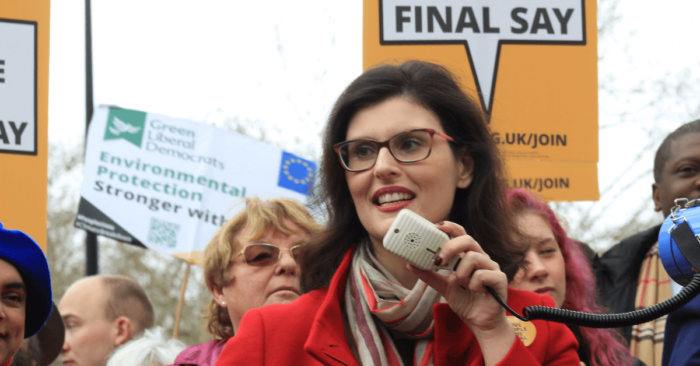 Ballot papers for the Liberal Democrat leadership election will start dropping into members’ inboxes from 9am tomorrow.

As explained on Lib Dem Voice earlier, these are being sent in batches of around 4,500 per hour, so your email might not reach you until Friday morning. Postal ballots may take another couple of days to arrive.

When you do receive your ballot paper, please consider giving Layla Moran your first preference vote.

The Liberal Democrats are at a crossroads. We lost a considerable amount of support as a result of the coalition, and despite a resurgence thanks to our position on Brexit, that additional support translated to just four more seats in 2017 – and one fewer in December.

The choice facing our party now is very simple: either we continue with the legacy of coalition and post-coalition mediocracy, where we are currently averaging just 8% in the polls, or we look to the future and build a modern, energised party to campaign and win elections at every level.

END_OF_DOCUMENT_TOKEN_TO_BE_REPLACED 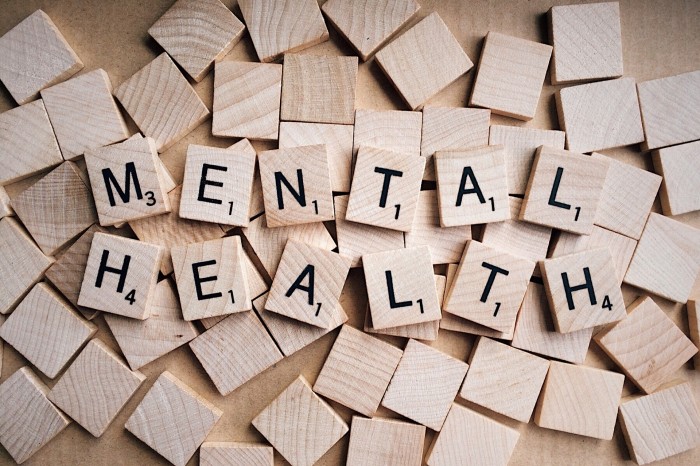 My blog has always been a place for personal reflection. This post is no exception, but comes with a very clear trigger warning: if you are struggling with your mental health at the moment, you might not want to read on.

This weekend I presented my first RAFAC mental health awareness and resilience course of 2020 to ten adult volunteers in Kent.

For me (and, yes, as an instructor I know I am biased) the course is one of the most important of all of those available within our organisation.

Young people are under an immense amount of pressure and face many different individual risk factors, and I believe that as volunteers working with young people it is important we understand those risks, the effects they can have and what we can do to help support our cadets.

But this article isn’t about the course, and I have no desire to betray either the contents of the course or the confidences of those who participate. Instead, this article is about me: my own personal reflection.

END_OF_DOCUMENT_TOKEN_TO_BE_REPLACED
View this document on Scribd

Three years or so ago I was one of over seventeen million people who voted to leave the European Union.

I have for as long as I have been interested in politics been a eurosceptic, and at the risk of falling foul of the unashamedly pro-EU party I am proud to be a member of, I still am. But, in the event, I finally chose to vote to leave because I believed the rhetoric that we would agree a mutually-beneificial deal and depart with some semblance of economic security. What a fool I was.

Fundamentally, the EU is not a socialist paradise built for the enhancement of individuals, but an economic trading bloc designed around protecting member states and the movement of goods and services. For all the many advantages membership of the EU brings, the rights of free citizens and advancement of liberty cannot be counted among them, for the European elite would cast the individual aside without a second thought if the common goal of frictionless trade in a united Europe were at stake.

In October 2017, during the independence referendum in Catalonia, the EU remained silent while one of its member states ordered riot police to violently attack peaceful voters. Whatever the legality (or otherwise) of the referendum in question, such an attack on peaceful European citizens is unacceptable from a member of an organisation which wishes to present itself as the defender of individual rights, and the lack of public admonishment from the EU is shameful, to say the least.

END_OF_DOCUMENT_TOKEN_TO_BE_REPLACED

@milquetoastable We don't wear masks, but desks closer than 2m have glass screens between them. We do have masks for receiving visitors, though

@edbreynolds Wikipedia have an audio of the pronunciation, if it helps 🙂 en.wikipedia.org/wiki/Menzies (But tbf I always call him Ming as well 😂)

@GarethLShelton @edbreynolds (That said, it still doesn't mean I'm necessarily good at it...)

.@LibDems leadership candidate @LaylaMoran has warned @trussliz not to use a conversion therapy ban as "a pawn in the Government’s culture war" pinknews.co.uk/2020/08/07/lay…

@LibDemsLiz Very well put Liz. This has been a particularly difficult leadership campaign for a number of reasons, but ultimately whether we elect @LaylaMoran or @EdwardJDavey, the real opposition is not within - and we will need to unite behind the new leader to fight for our values

I'm somewhat disappointed that #beautifullybisexual is trending in the UK but not on my "for you" trends 🙃 Let's see if throwing a few photos out into the twittersphere can change that 🤞 💖💜💙 pic.twitter.com/z6DpG1FPEV

I'm just going to leave this here - *without comment* - and move on with my day... #LibDemLeadership libdems.org.uk/returning-offi…

Today I have been to work, delivered a virtual wellbeing course for cadets and even managed to squeeze in an hour campaigning for @LaylaMoran! I'm definitely feeling better - and rewarding myself with some @CitiesSkylines before bed 😅