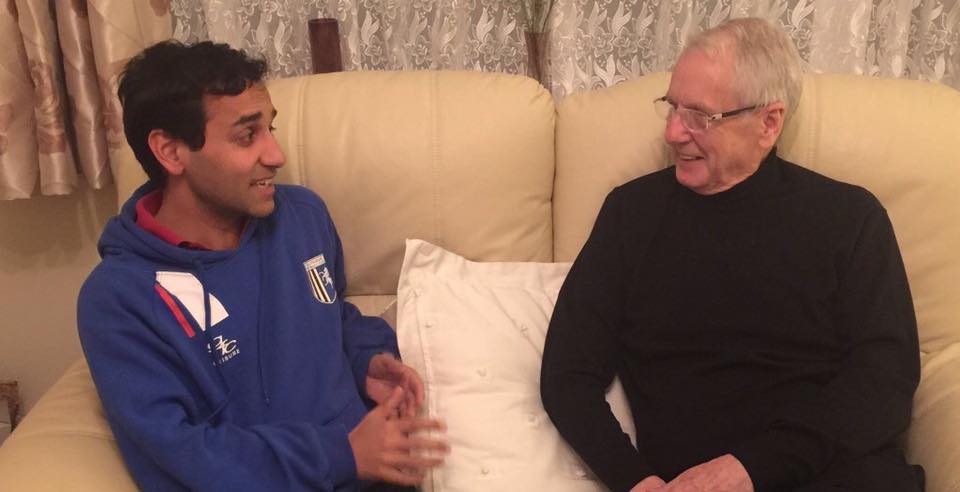 Sad news coming from Medway Council this morning, as it has been confirmed that Rainham Central Councillor Mike O’Brien last night lost his battle with cancer.

Cllr O’Brien, who was also the Cabinet Portfolio Holder responsible for Children’s Services, had been battling with the disease for some months. His ward colleague, and Gillingham and Rainham MP, Rehman Chishti has pledged to run next year’s London Marathon in aid of Cancer Research UK following Cllr O’Brien’s diagnosis.

First elected to Medway Council in 2007, Cllr O’Brien was given the Community Safety brief after Cllr Chishti’s election to Parliament in 2010. However, he has long been a champion for young people and was subsequently appointed as the Lead Member for Children’s Services following the sacking of Cllr Les Wicks in 2013.

Cllr O’Brien has not attended a meeting of the full Council since 25 February, while his last committee meeting was the Audit Committee on 10 March. However, he has been continuing his Cabinet role and having regular meetings at home in between treatment sessions.

The Leader of the Council, Cllr Alan Jarrett, said:

He was a wonderful friend to all and an outstanding and dedicated councillor and cabinet member, who I and fellow councillors thoroughly enjoyed working with. Our thoughts are with Sheila, Martin and the rest of his family at this difficult time.

Mike was incredibly committed to his children’s services portfolio and despite his illness over recent months he continued to work. I enjoyed visiting him at his home to update him on council business and to catch up with a good friend.

Over the years Mike achieved many things, but his biggest passion was by far his family – his wife Sheila, two children and six grandchildren.

The council chamber will be a lesser place without Mike’s wit and strong debating style. He will be missed by all who knew him personally. The thoughts of the whole of the Labour Group are with Mike’s family and friends at this difficult time.

On a personal note, I will always remember Mike as a kind and caring man, occasionally offering words of encouragement while I was studying and wise advice about the dangers of smoking (reminding me on a few occasions that I should quit!).

Medway Council has lost one of the nicest men in politics and he will be sorely missed by his family and friends.

You can support Rehman Chishti’s fundraising efforts for Cancer Research UK via his JustGiving page.

A by-election will be held in Rainham Central in due course, meaning a second round of voting in Medway following this week’s resignation of councillor Catriona Brown-Reckless. Residents in Strood South will go to the polls on 20 October.