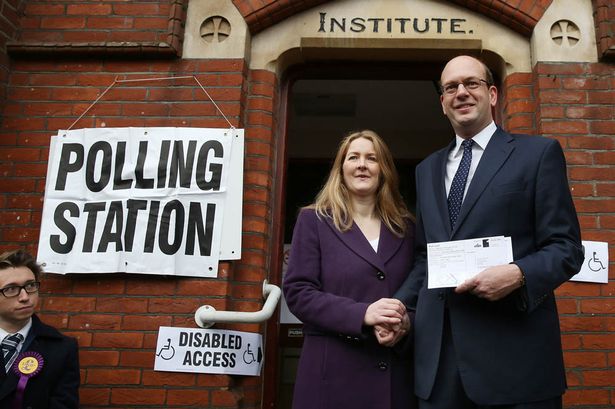 The Deputy Leader of the UKIP Group on Medway Council, Catriona Brown-Reckless, has resigned.

In perhaps the most unsurprising political news of the year (so far), the former Strood South councillor has stepped aside, prompting a by-election later this year.

Brown-Reckless is the wife of former Rochester & Strood MP Mark Reckless, who was elected to the Welsh Assembly in May, and local commentators have been speculating over the timing of her impending departure.

The resignation leaves the total number of UKIP councillors in Medway at 2. Brown-Reckless’ ward colleague Mark Joy resigned the UKIP whip shortly after his election last year and now sits as an independent.

A by-election looks likely to be held on 10 November, which could be a close contest between UKIP, the Conservatives and Labour. Candidates will be announced closer to the date.

Candidates and results will appear on Medway Elects as they are announced.