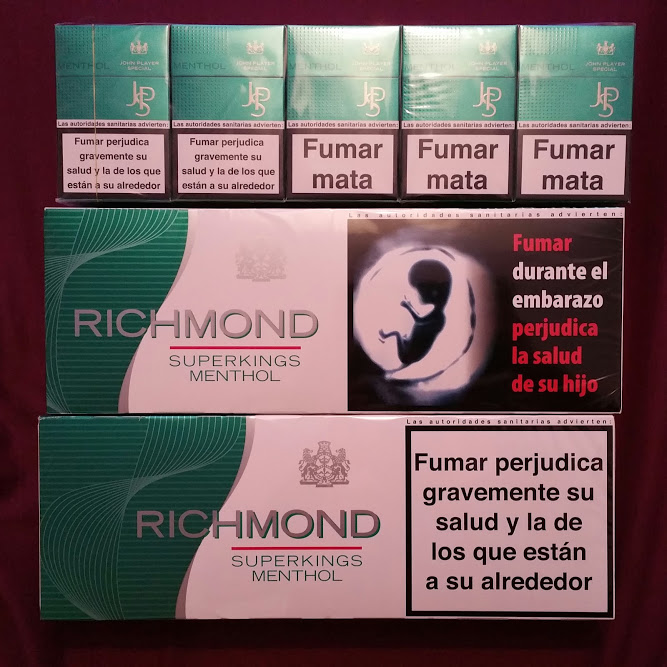 EU DIRECTIVE 2014/40/EU will come into force in the UK on Friday, bringing with it a total ban on the sale of flavoured cigarettes.

The EU Directive became The Tobacco and Related Products Regulations 2016, which was laid before the UK parliament on 22 April.

Article 7 of the EU Directive states that:

This is carried forward to Regulation 15 of the UK Regulations as:

No person may produce or supply cigarettes or hand rolling tobacco with a characterising flavour.

Article 2 of the EU Directive provides the killer definition:

‘characterising flavour’ means a clearly noticeable smell or taste other than one of tobacco, resulting from an additive or a combination of additives, including, but not limited to, fruit, spice, herbs, alcohol, candy, menthol or vanilla, which is noticeable before or during the consumption of the tobacco product

However, smokers of menthol cigarettes can breath a small sigh of relief – due to their immense popularity, menthol cigarettes are being treated as a special case and a four-year transition period is authorised by Regulation 56 (3):

The provisions of regulation 15 (flavoured cigarettes etc.) do not apply to menthol cigarettes until 20th May 2020.

EU nannying fussbucketry at its finest!