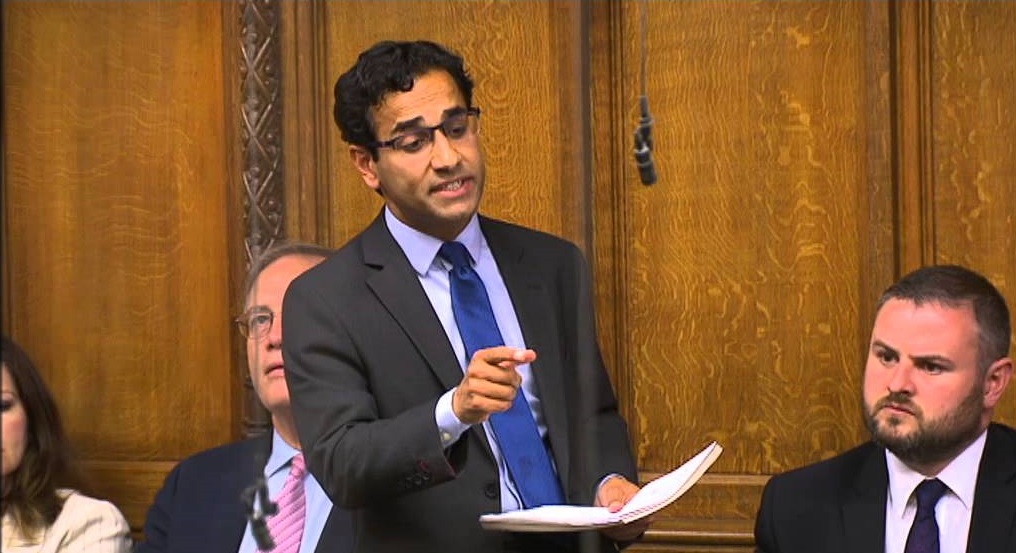 Gillingham and Rainham MP Rehman Chishti has today come out in favour of leaving the European Union.

Mr Chishti, who also represents Rainham Central on Medway Council, has spent the past few months “speak[ing] to many residents at my MP street surgeries … and I have considered all the correspondence I have received from constituents” in relation to the 23 June referendum.

After a considerable amount of time considering how to vote, Mr Chishti said today that “a clear majority of the views that I have heard were for leaving the EU. I respect that and on balance, after taking these views into account, I will be voting to leave the EU in the forthcoming referendum.”

The delay in learning Mr Chishti’s position on the matter has frustrated some journalists and commentators, and there are still a small number of Conservative MPs who are yet to publicly declare where they stand on what is the single biggest vote the UK will face for a generation.

In the 2015 General Election, UKIP’s Mark Hanson received over 9,000 votes in Mr Chishti’s constituency (representing one-fifth of all votes cast), but pressure from the Eurosceptic party ahead of the Kent Police and Crime Commissioner election earlier this month, where UKIP’s Henry Bolton received the most votes in Medway, could not push the MP into making an early decision.

Mr Chishti said “I have kept an open mind on whether we would be better off remaining in the European Union or that Britain would have a better future by going it alone. I have said from the outset that I would take into account the views of my constituents before making my final decision.”

According the Kent Messenger Group’s Political Editor, Paul Francis, there is still a (small) majority of Kent MPs who are backing the status quo:

So, seems more Kent MPs backing UK to remain in EU than want out – eight to stay, six for OUT with just two to declare #EUreferendum

One thought on “Rehman Chishti backs vote to leave EU”