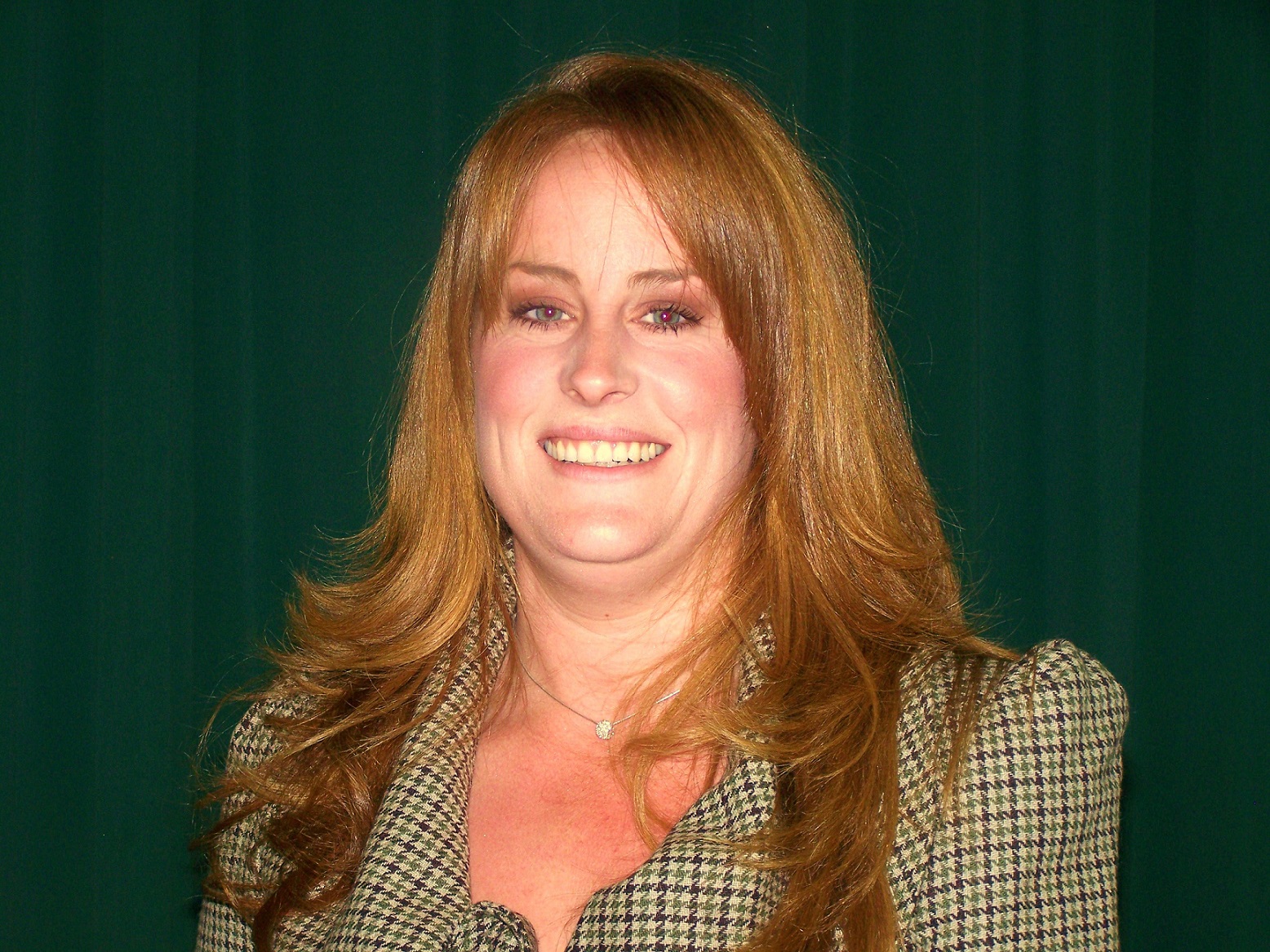 Rochester and Strood MP Kelly Tolhurst has resigned her seat on Medway Council.

Tolhurst, who has represented Rochester West since 2011 and been an MP since 2015, made the decision after being appointed as an Assistant Government Whip earlier this week. She said:

While I am extremely honoured to have been asked to join the Prime Minister’s team as a Government Whip, I accept that after discussions with colleagues and residents it is clear I am unable to carry on with my role as a local authority councillor without conflict.

Working solely as the Member of Parliament for Rochester and Strood, I now have the opportunity to represent the whole of the constituency at the highest level.

I believe that this decision is without doubt the best thing for both the constituency and the ward of Rochester West.

The wording of this statement begs two questions:

I have today received, and accepted, the resignation of Cllr Kelly Tolhurst as ward member for Rochester West with immediate effect. We have begun arrangements to fill the vacancy.

The arrangements begin by advertising the vacancy in the ward. If two electors within the ward write to the Chief Executive asking for the vacancy to be filled, a by-election will be called.

And let’s face it, with a probable slate of six candidates for the contest, getting two signatures will not take long.

Frustratingly, before today, I was in the process of writing a lengthy blog post to start the year by taking a look at next year’s full local council elections (trust me, in context it made sense!).

The introduction to that post will now need to be re-written:

Well that's the introduction to my next blog post buggered… pic.twitter.com/6mH8xOAYla

In short, I had updated my projections model to try to predict the level of support for each party in each ward, not in an effort to predict the outcome, but rather to see where each party was likely to win and where the key battles would be fought.

I will now postpone publication of that post until after the by-election, as it will likely give me more invaluable data to refine the projection model.

Meanwhile, the people of Rochester West are looking at another election, making it the eighth vote they will have had since May 2014:

And although at least one election every year between 2014 and 2019 may not necessarily excite voters in Rochester West, for political geeks like me it makes the start of this year very interesting indeed.

And, of course, Medway Elects will be there for the ride!