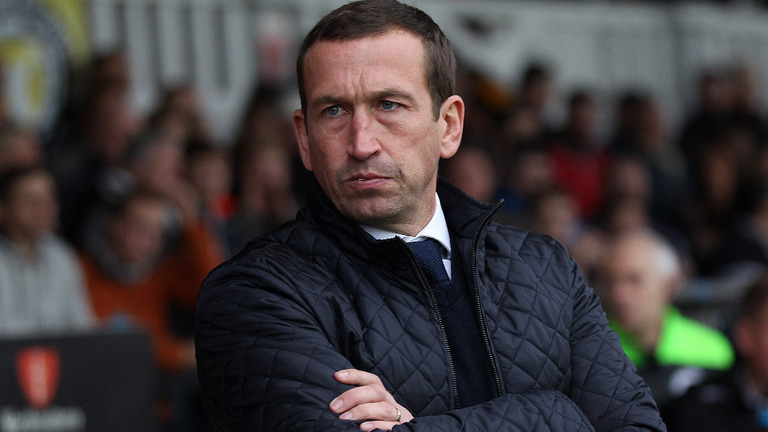 As birthday presents go, it was perhaps one of the most bittersweet, but when I woke up to the news this morning that Justin Endinburgh had been relieved of his duties at Gillingham, I couldn’t help but raise a smile.

When Justin was appointed Gills manager in February 2015, the style and approach he brought to the team provided entertainment and promise. Becoming one of the dominant forces at the top of the league by the end of that year gave us fans hope that we could find ourselves back in the Championship, for only the second time in our history.

Then, when I returned from Barcelona that Christmas, everything started going downhill. It’s impossible to say with certainty what triggered our collapse from top to an ultimate ninth-placed finish, but an injury to our star-player Bradley Dack, a confidence-collapsing loss at Wigan Athletic and a seeming inability for Edinburgh to change his tactics after teams had worked out how to beat us all played a part.

Nobody with a heart would act with malicious glee at somebody losing their job, but when this season started in the same way as the last had ended, it was clear Edinburgh was on borrowed time. I became a convert to the “JED out” cause in October, but was less vocal than others, believing the most important thing is always to support my team.

Edinburgh’s time was perhaps extended by virtue of our Chairman’s major heart operation, an assumption all the more feasible by the fact that today is Mr Scally’s first day back at work. He did not hold back in his assessment of our performance:

Yesterday, I was sat in the block next to the Directors and immediately glanced at Mr Scally at full time. I had a hunch, just by the expression on his face, that Edinburgh had managed his last game, something I mentioned on one of the Gills forums on Facebook.

Now that Edinburgh has gone, I would like to thank him for his hard work at Gillingham, and for some special memories, but hope that a new manager can turn our form around permanently and help us start pushing towards the top of the table again.

Mr Scally has said that he started working on the new management team last night, and does not want to have a drawn-out interview process (like the five weeks it took to appoint Edinburgh). With no game this weekend, he has some time to find the right man before the next match at Oldham.