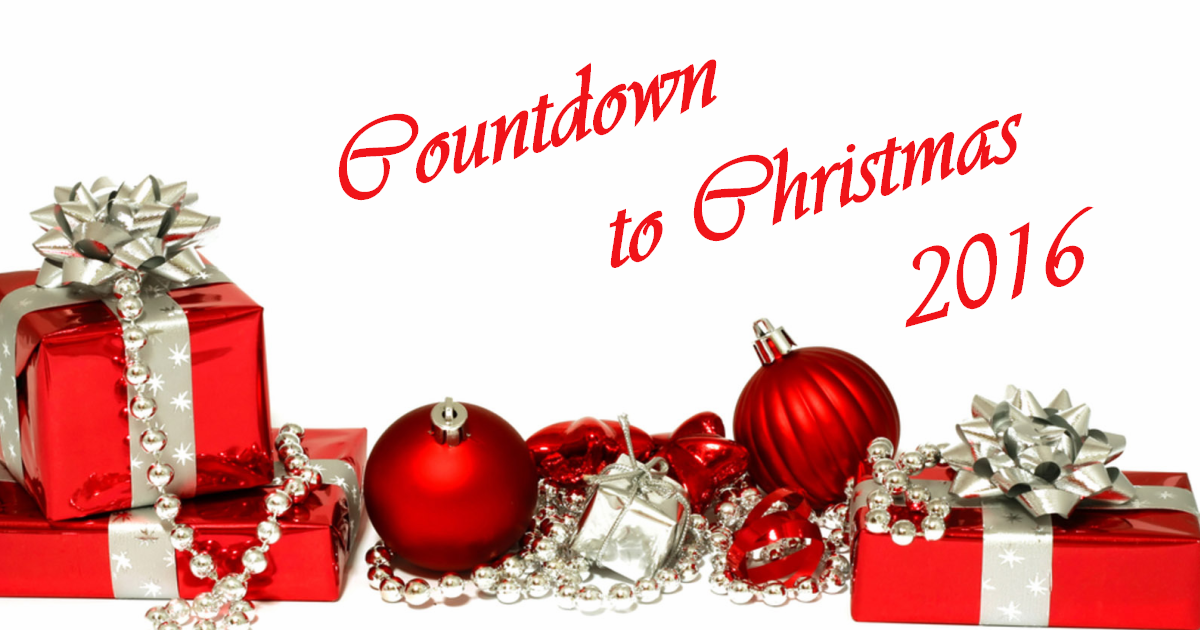 The ever-annoying Disney hit Frozen has featured on my Countdown to Christmas before, specifically in 2014 following my most recent visit to Walt Disney World in Florida.

Hold on to your excitement, though, because for today’s Countdown to Christmas, Frozen is going Catalan!

Barcelonina Gisela performed the Catalan versions of the Frozen soundtrack and is seen here performing with Amarcord on the TV3 singing competition Oh Happy Day – their version of the American Clash of the Choirs, which strangely never made it to the UK.

I’m sure most of you have probably heard the English version, so I won’t insult your intelligence by providing a translation here – just enjoy the performance without the words “let”, “it” or “go” being uttered once!