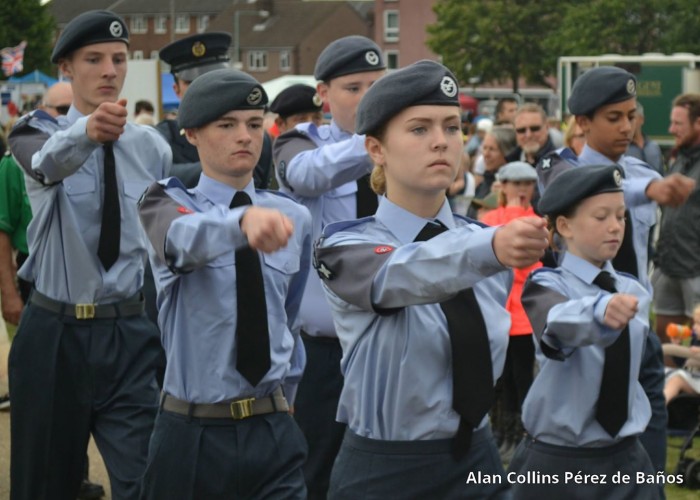 END_OF_DOCUMENT_TOKEN_TO_BE_REPLACED

The Gillingham Royal British Legion Club needs your help if it is to avoid closure on 30 June.

As reported in today’s Medway Messenger, the club is in financial difficulty and needs your support to keep going.

The club, in Livingstone Road, has been running for 74 years, but has hit hard times in recent years with the difficult financial climate keeping people away.

Now they need to find £40,000 to stay open – otherwise their fundraising efforts for the annual Poppy Appeal will be put in jeopardy.

Jayne Mellor-Mackay, who has been a member for six years, told the Medway Messenger “Last year we raised £50,000 for the Poppy Appeal and we won’t be able to do that next year if we don’t have this club.”

The club is also popular with supporters of Gillingham Football Club, who provide a vital boost on match days before taking the short walk to Priestfield Stadium. Indeed such was the club’s popularity when the Gills faced AFC Wimbledon at the end of the season, the club was forced to turn people away because it had reached capacity.

The club has a special place in my heart – dare I say more so than the recently closed RAFA Club. I have been a member of both the club and branch since I was 18, but I have been a supporter for far longer.

My membership was proposed (at his insistence) by my (now late) grandfather, a Life Vice President of the branch. On that sad day in March 2010, the club openly welcomed our family and friends in to the club for his wake and for the service the branch provided the Standard which will shortly be my duty to bear.

I have volunteered, through my membership of the Air Cadets and since of my own accord, to raise funds for the Poppy Appeal every year since I was 13 (bar 2011 when I was living in Birmingham) and I have been planning since November to take on a bigger role within the local Poppy Appeal.

It will be a sad and heartbreaking day if the club is forced to close and I would add my voice to those echoing around at the moment to support the club.

In particular, I would strongly urge all current club members to attend the forthcoming EGM to discuss the club’s future and anyone else who wants to support the club should contact them directly.

The number of veterans clubs in Medway has dwindled at an alarming rate. It would be a major blow to Gillingham and to Medway to lose the Gillingham Royal British Legion Club as well.

Gillingham’s championship-winning manager Martin Allen has announced his starting XI for the final gane of the season.

As the Gills travel to Burton Albion with little left to play for besides pride, Allen is seeking to give development squad players a runout before the record-breaking centenary season concludes.

Allen said “we have a combination of some senior and younger players. This is a big game for a lot of our players, and we are ready.”

*
At the Medway Council meeting tonight, leader Cllr Rodney Chambers reiterated the council’s congratulations for the Gills’ success, and his remarks were echoed around the council chamber.

Cllr Chambers added that they had offered to facilitate a victory parade, but unfortunately the club was unable to take that up. 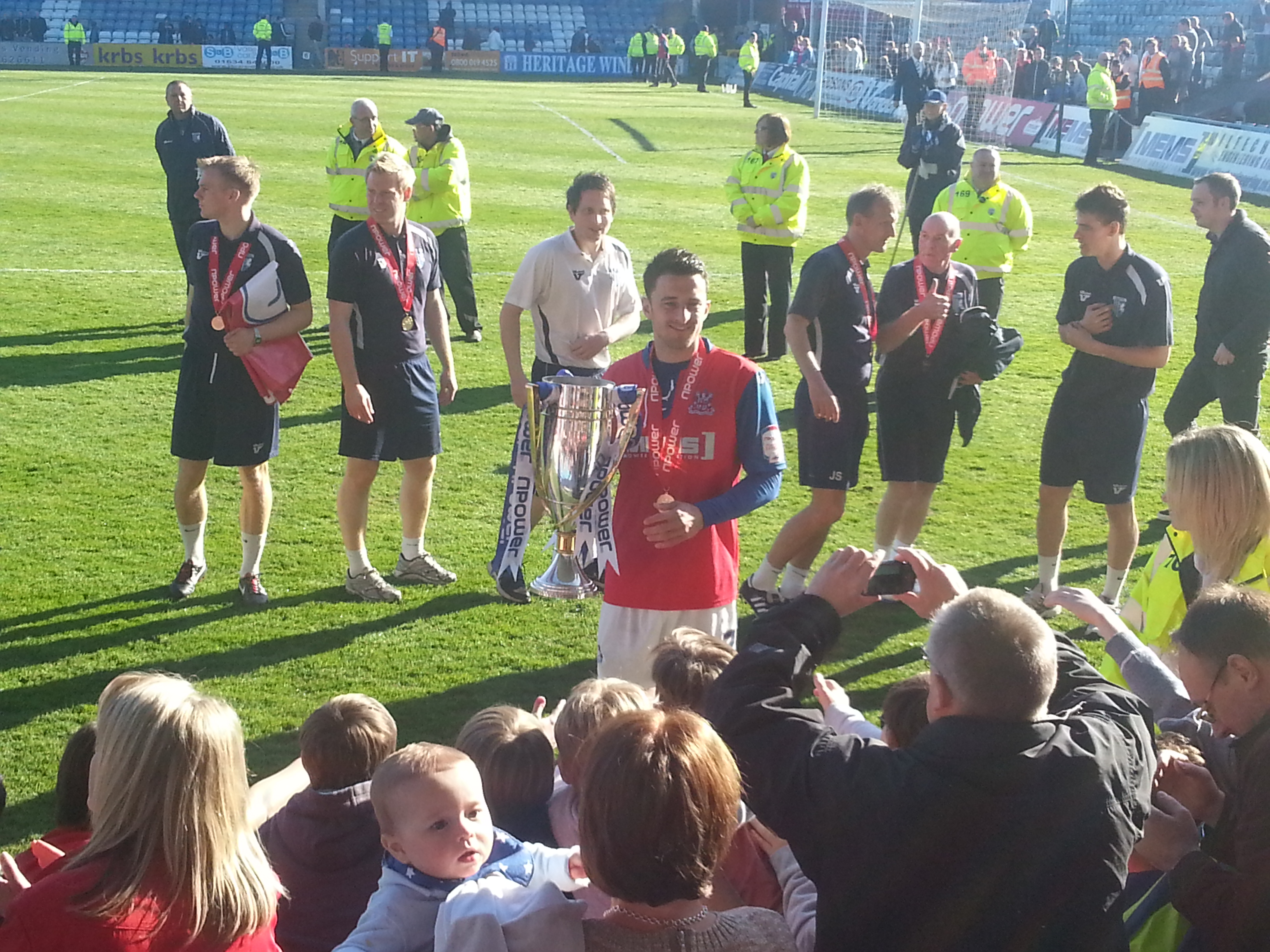 The fairy tale of Gillingham ended, like all good fairy tales, in dramatic fashion.

The blue boys, playing in red as they have done throughout their centenary season, only needed one point to secure the nPower League Two trophy but, after less than 23 minutes the thought of a draw was far from the minds of players and fans alike.

Veteran striker Deon Burton opened the scoring for the Gills early on with a strike that seemingly came from nowhere before former Don Danny Kedwell doubled the Gills’ lead heading in Chris Whelpdale’s cross.

The Gills kept pushing until the second half, when they returned from the dressing room playing like they’d OD’d on valium. AFC Wimbledon, fighting for Football League survival for the first time in their short history, saw their chance, with Jack Midson bringing them back into the game after the hour and Jon Meades levelling the scoring with less than ten minutes to play.

Every Gills fan knows that supporting the club is not easy, and were nervously watching the clock as referee Andy D’Urso seemed to drag out stoppage time. In the end, it need not have concerned Gillingham whether they won, lost or drew, as Port Vale dropped points at home to Northampton, securing the Gills’ League Two title as the sun shone on the MEMS Priestfield Stadium.

In times of success, it is fashionable to congratulate those who made it happen – and it went without saying that on Saturday the Chairman, Paul Scally, the Manager, Martin Allen, the Assistant Manager, John Schofield, all the backroom staff, Captain Adam Barrett, the whole playing squad and, of course, the loyal fans, were all mentioned in dispatches.

Also worth giving thanks to, though, are the sponsors – those who, along with paying fans, fund the football club and have allowed such a successful squad to be built. To Medway Mowers, sponsors of the 37 goals scored at the MEMS Priestfield Stadium. Ah yes, to MEMS, who sponsor the club and the stadium, and whose logo has been seen across the country side-by-side with that of the Football League sponsors nPower (the irony of which I will let you research yourself). And to all those whose advertising space can be seen in matchday programmes and advertising boards around the ground.

There is now just one game of the season to go and Martin Allen may look to play those who have spent much of the season warming the bench. He is keeping his selection under wraps for now, but the Medway Messenger are reporting that Mad Dog is approaching the final game of the season differently.

Who knows, even Tommy Forecast might get his first league start for the champions before he returns to Southampton…